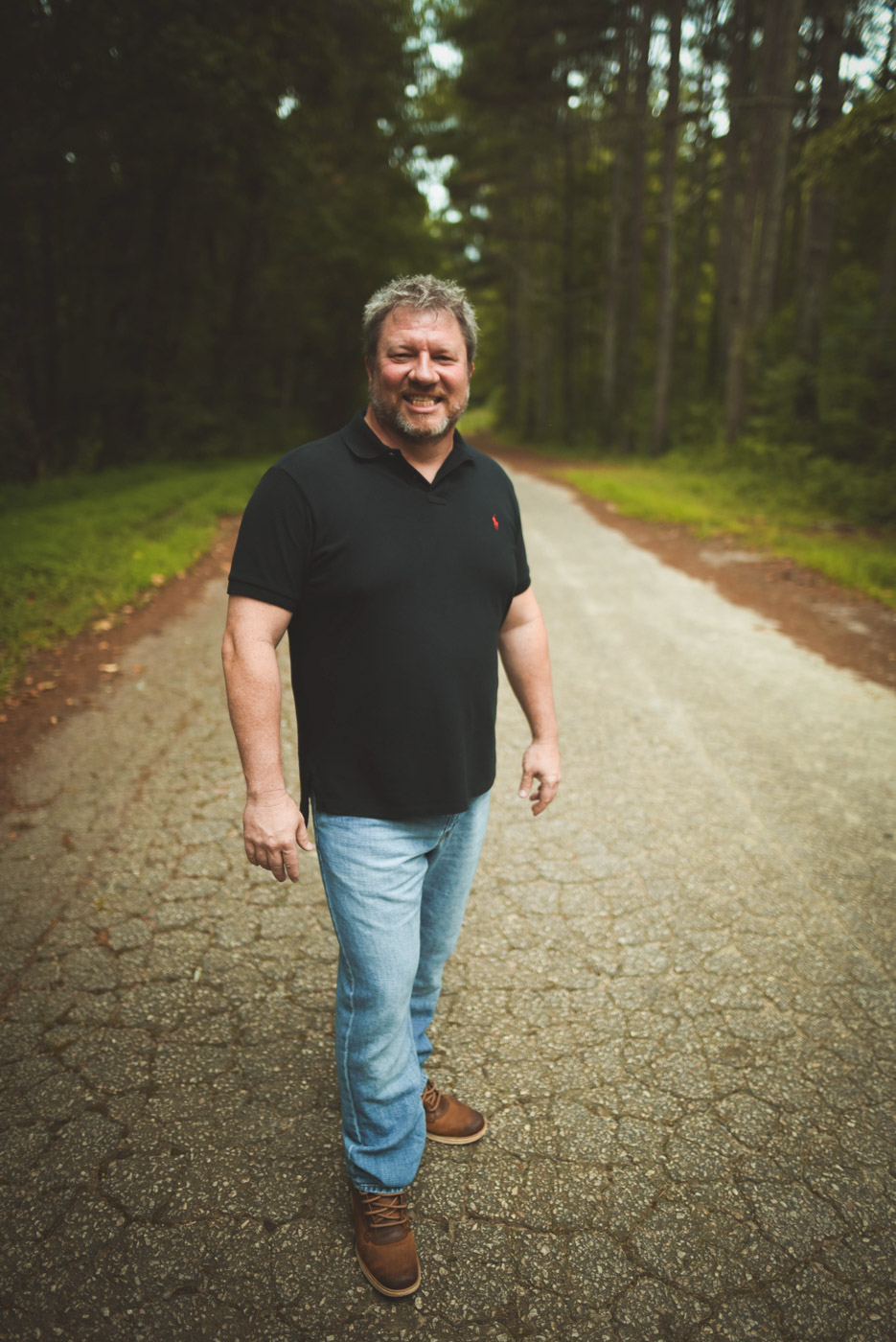 Jason’s ministerial journey began in 1999 when he experienced a call to share the love of God with the world. While serving in a local church, Jason began his internship at Grace Ministries International, where he completed his training as an Advanced Discipleship Counselor in 2003. Shortly after, Jason took a position at Simply Grace, Inc., as a Discipleship Counselor as well as the Director of Training. In 2007 Jason began to envision a discipleship counseling ministry in Dawsonville, GA, and in January 2008, New Name Ministries was born.

Jason has a wide range of gifts, including counseling, mentoring, coaching, leading small groups, public speaking, and writing. He has played a huge role in developing leaders from all over the world and has helped transform many organizations. Jason leads with vision, passion, and patience. He truly considers it an honor to serve those in need and a privilege to journey with others who seek change.